Top 10 Business Movies Every Entrepreneur Must Watch for Motivation

Each and every one of us has grown up watching movies. As we grew even our tastes in movies have changed. But whatever may happen movies continue to be the favorite pastime of people. Why do we watch movies? Entertainment only covers half of the answer. There is more to movies than that which simply meets the eye. You may have seen people cry and get emotional when something happens to their favorite characters in a movie.

What makes them feel that way? This is because people form a connection with situations and people that they can relate to. People also gravitate towards a great story because they find some part of themselves in that story. Storytelling is the oldest form of transferring knowledge among humans. Movies are just an advanced version of storytelling. The writers, directors, and actors strive to put together a compelling story to convey a deeper message.

Often times people get stuck in the dilemma of not knowing what to do in their life. People need some form of inspiration to get them going. No matter what field you are working in, the organization may tire you after some time. That’s when you need to take some time off your work to watch some movies. Best inspirational movies are always a great source of motivation. So here’s a compilation of 10 best business movies that every entrepreneur must watch for motivation. 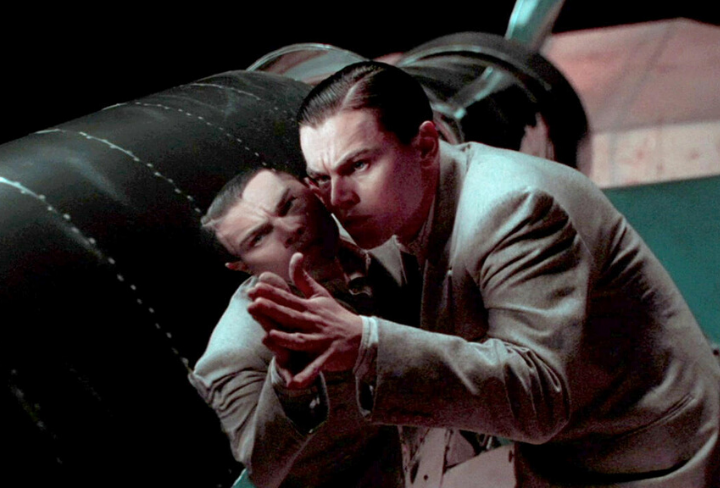 This American biographical film was released in the year 2004. It is regarded as one of the best inspirational movies of the 21st century. This film was based on the life of American business magnate Howard Hughes. Howard Hughes was not only a business tycoon but also an investor, engineer, film producer, director, pilot, and philanthropist. During his lifetime Hughes was one of the wealthiest persons in the world. After his successful venture into films, Hughes started his own aviation company in 1932. He put together a group of engineers and designers and formed the Hughes aircraft company.

The film The Aviator which was written by John Logan and directed by the legendary Martin Scorsese mainly focuses on the glory years of this American billionaire. The movie perfectly portrays what early success brings to one’s life. The movie also shows how an eccentric billionaire like Howard Hughes slips into his own madness because of his severe OCD but puts an “everything is fine” face for the public. Leonardo DiCaprio convincingly plays the character of Howard Hughes. With Cate Blanchett and Kate Beckinsale as other supporting casts, The Aviator doesn’t disappoint at any moment.  This real story is one of the top motivational movies as Howard Hughes had success in every field he entered.

Thank you for smoking 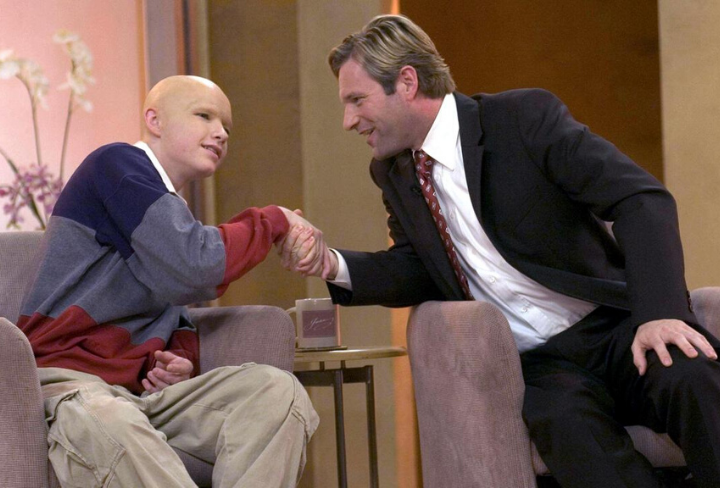 Thank you for smoking is a 2005 movie based on the 1994 novel of the same name which was written by Christopher Buckley. This movie is one of the best business movies out there. Written and directed by Jason Reitman Thank you for smoking is a satirical movie with dark comedy. This movie stars Aaron Eckhart in the leading role where he plays Nick Naylor. Nick Naylor is a good looking spokesperson who is the vice president of “ Academy of Tobacco studies”. The primary focus of this academy funded by tobacco companies is to prove that smoking doesn’t cause lung diseases of any kind.

Every week Nick dines with MOD which is short for “Merchants of Death” squad. These people lobby for alcohol and firearms. During this dinner, they debate which of their products kill more people every year. The film is a perfect example of how to market a product as it shows how Nick lobbies for something like smoking. Even though everyone knows it is harmful he is still able to convince them to buy cigarettes. The film showcases how you can sell any product if you pitch it convincingly. 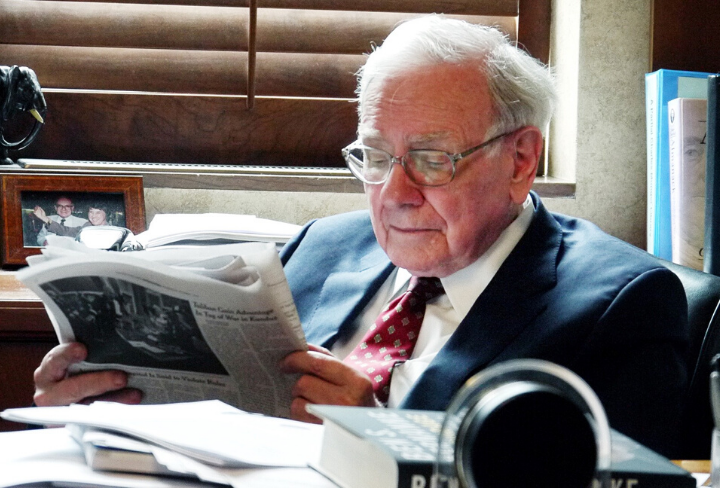 Warren Buffet, most of the people are aware of this name as he used to be the wealthiest man before bill gates achieved that feat. This film among the best inspirational movies that every budding entrepreneur should watch. He is an American business tycoon, investor, and philanthropist. Warren Buffet is said to be the most successful investor in the world. He is currently the fourth wealthiest person in the world. This 2017 documentary film shows the character of the billionaire.

Becoming Warren Buffett illustrates the personality, success, and glory of the businessman. The film shows the daily routine of the Buffet. It shows interesting facts like how he orders his breakfast based on the previous day’s stocks. In this documentary Warren makes it look very easy on how he amassed his wealth. Warren has given most of his wealth to Bill and Melinda gates foundation. This movie should be among the top motivational movies of every entrepreneur’s list. 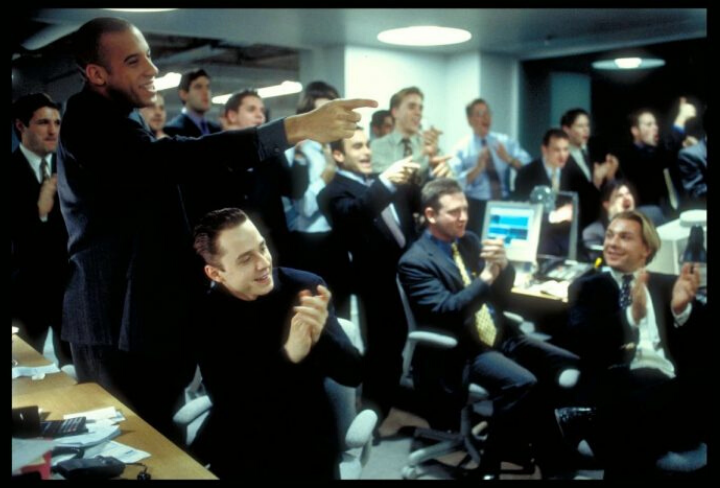 Boiler room follows the journey of a 19-year-old boy Seth who makes good income through the illegal casino that he started in his apartment. But Seth has to start a day time job as a broker after his father finds out about his illegal business. Seth gets recruited into a bucket shop in long island New York which sells useless products to its customers. The brokers in this shop do this by using various sales tactics over the phone.

Here everybody sells the idea of becoming a millionaire overnight. Seth is in the middle of all this chaos of selling products along with other brokers in the phone room. This film marks the debut of writer and director Ben Younger. Ben Younger has interviewed a lot of real-life brokers for writing the screenplay of this film. This film shows how companies promise to turn the brokers into millionaires but turns them into phone salesmen instead. This is definitely one of the best business movies. Because it shows how the work of a sales broker and the challenges they have to face. 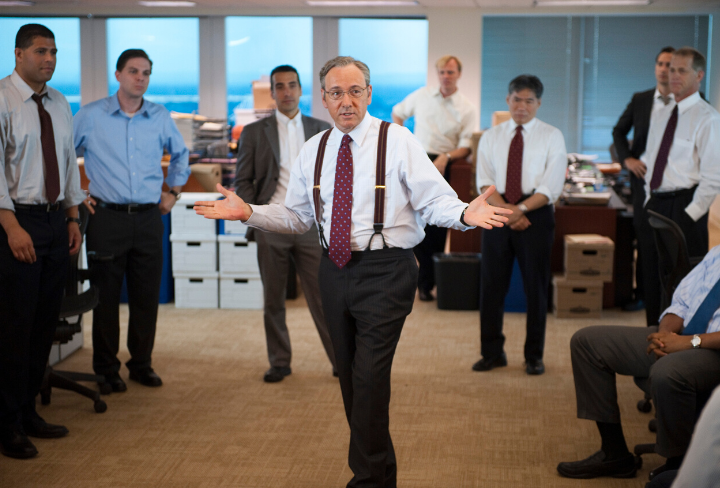 Margin Call is a 2011 film based on the financial crisis of America. This film narrates the story of an investment bank and its employees over a period of 24 hours. This film begins with 80% of the people in the investment bank getting fired. A senior risk analyst eric gives a USB to peter who is not fired. Peter informs his supervisor who in turn calls his boss. Soon the company’s CEO arrives in a helicopter and asks for an important meeting all night.

Here they find out that their company is doomed and they start dumping worthless holdings before their company is declared bankrupt. This movie shows how companies are only concerned about their profits and not the customers. The debut director J.C Chandor aptly portrays how these characters make their customers believe they are actually bringing in profits. Margin call is one of the best business movies as it showcases the dirty tactics of large business firms. 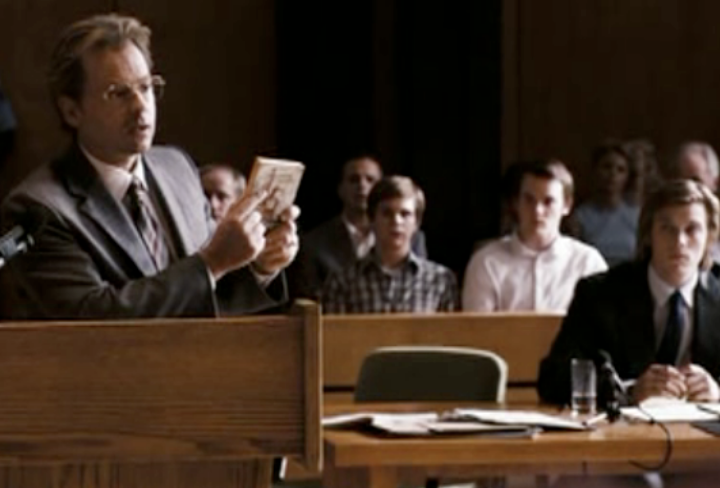 Flash of genius is a 2008 American biographical film that is one of the best inspirational movies for innovators. It is based on the life of Robert Kearns. Robert was a college professor and an inventor who took on auto-makers of Detroit for stealing his idea of the intermittent windshield wiper. The story of the film focuses on the legal battle of Robert on Ford Motor Company. The legal battle started when Ford manufactured intermittent windshield wipers based on the ideas patented by Robert Kearns. This movie tells the story of Robert’s struggle to get recognition for his invention. This film should be among top motivational movies as it shows how someone can single-handedly tackle the big shots and the system that favors them 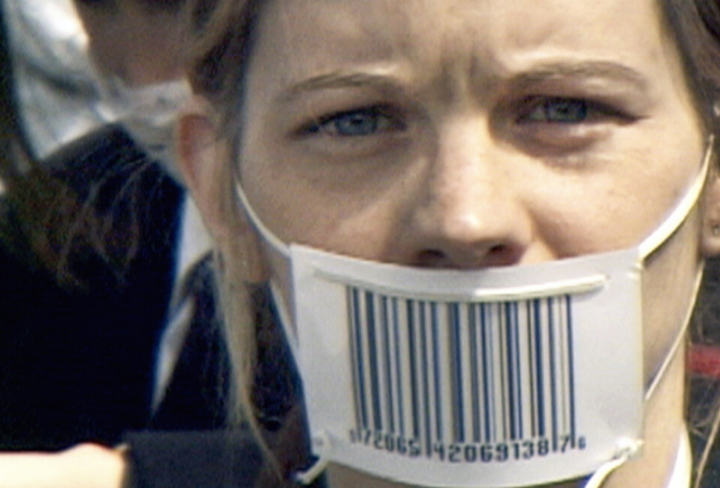 If you are searching for the best business movies that show the dark side of big companies then you must watch the corporation. The corporation is a Canadian documentary film released in 2003 which was written by Joel Bakan. Joel used to work as a law professor at the University of British Columbia. This film directed by Jennifer Abbot and Mark Achbar explains the modern-day corporation. The movie showcases how a corporation is treated exactly like a person in court. It has all the rights a person has according to the law.

This documentary shows how the corporate world is psychotic. It explains how people become loyal to an entity that only looks after its own benefits. The corporation provides the audience with unsettling truths about how things work in the backgrounds of an organization. Which puts it among top motivational movies as it shows how not to run businesses.

Enron: the smartest guys in the room 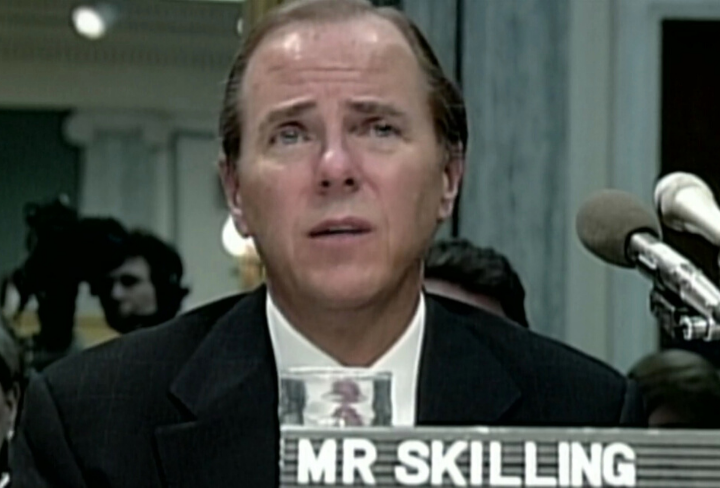 Enron: the smartest guys in the room is another entry into the best business movies that is ever made. It was a book written by Bethany McLean and Peter Elkind which was the best seller in 2003. Enron: the smartest guys in the room was later made into a documentary movie in 2005. Here is another movie that should have a spot on your best business movies list. This documentary studies one of the largest scandals in the history of America. The movie explains the collapse of the Enron corporation in 2001. Following the collapse of the corporation, several of the company’s top executives had to face criminal trials. The documentary shows how the company’s corrupt practices led to its fall. 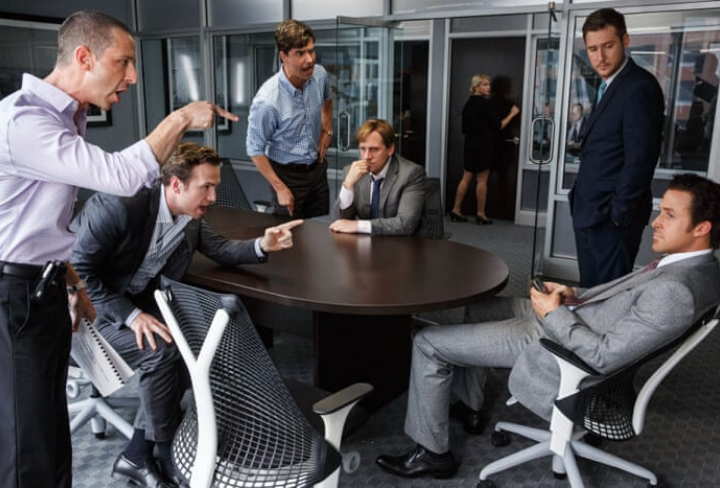 The big short is another film that is based on the American financial crisis during the years 2007-2008. It is one of the best business movies as it is both intriguing and entertaining. The film was based on the 2010 book called The big short: Inside the doomsday machine written by Michael Lewis. The movie was released in 2015 with an impressive star cast with the likes of Christain Bale, Ryan Gosling, Brad Pitt, Steve Carell. This movie tells its viewers about the unconventional ways employed by financial corporations. The movie tells three separate stories that run parallel to show how the market crashed in 2007. 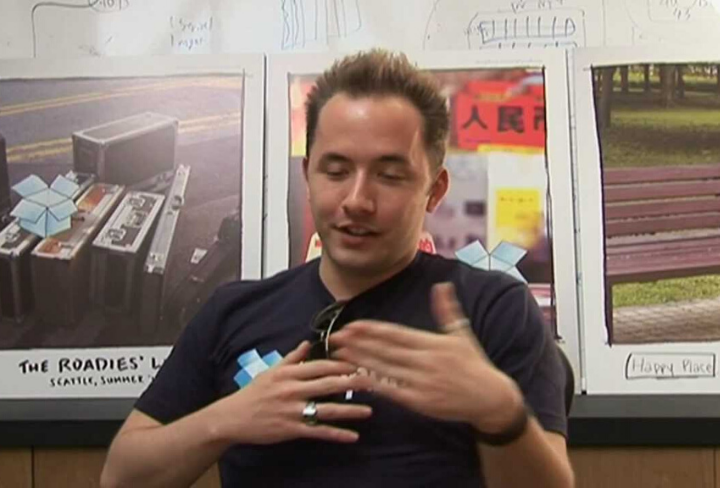 Entrepreneurs are under tremendous pressure and workload especially in the initial stages of their careers. This is because what lies at stake if they do not succeed. Best inspirational movies have always been a great source of motivation for everyone as they are creative, imaginative but most importantly they are inspired by real life. Watching the best business movies might help these entrepreneurs deal with the problems in their firms in an effective way.

How to Build a Strong Startup